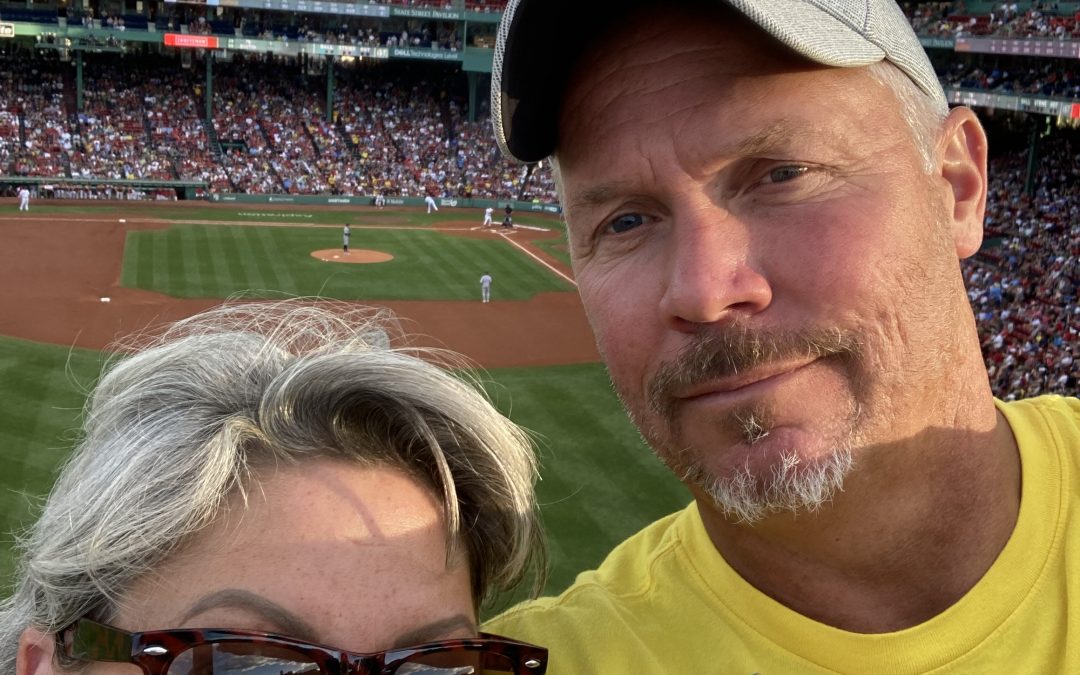 **In Honor of National Principals’ Month **

Stephen Bell, (BA & MA degrees from UMO).  High School History & Government teacher for 7 years (Leavitt High School and Piscataquis Community High School) prior to becoming the Assistant Principal and Athletic Director at Dexter Regional High School in 1999.  During his teaching career, he coached a variety of sports, including Football, Boys & Girls Basketball, Baseball and Softball.  From 2006 until now, Steve has been the Principal of Dexter Regional High School.  During his time at AD/AP, Steve served as the president of the Penobscot Valley Conference (PVC) and the Little Ten Football Conference (LTC).  He has also served on a variety of MPA committees, including Field Hockey, Wrestling, Student Government, Classification and currently he is the Chair of the Interscholastic Management Committee (IMC).

“One of the best parts of being a principal is simply watching and working with young adults at the high school level.  The personal growth that we see over a four year high school experience, including physical, social, emotional and academic growth, still amazes me.  The students come to us as wide eyed freshmen with a variety of needs and four years later, we are handing them a Diploma with confidence and wishing them well as they enter the adult world and their post secondary pursuits.  The Graduation season and event is still one of my favorite parts of being a High School Principal.”