Ryan Gleason is the MPA National Distinguished Principal of the Year 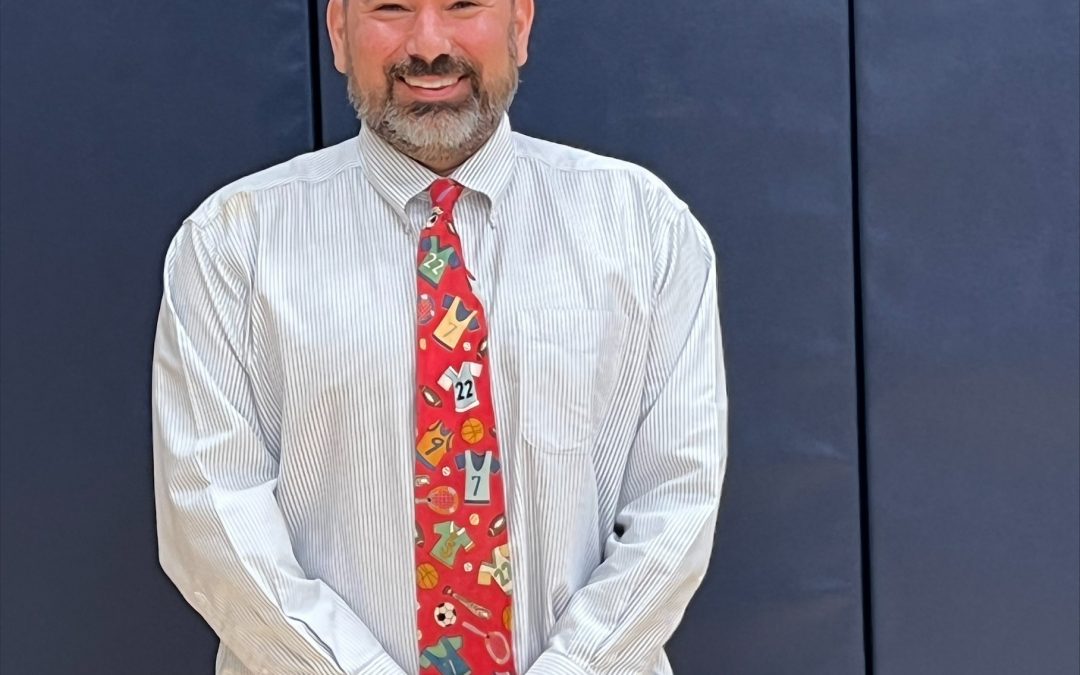 The Maine Principals’ Association (MPA) is pleased to announce that Ryan Gleason, Principal at Yarmouth Elementary School in Yarmouth, has been named Maine’s NAESP National Distinguished Principal for 2023.  He will be honored by the MPA at the Recognition Banquet to be held at the Samoset Resort on April 28, 2022.

Mr. Gleason was chosen because he exudes all the qualities of an exemplary administrator.  His efforts to empower students and develop relationships with stakeholders are impressive.  His leadership clearly meets the defined mission of Yarmouth Elementary School, “Empowering All Students to Create Fulfilling Lives in a Changing World.”

In announcing Mr. Gleason’s selection as 2023 Maine’s NAESP National Distinguished Principal, MPA Executive Director of the Professional Division, Dr. Holly Blair noted, “Principal Gleason has been chosen for his contributions to the well-being of the entire educational community, creating a positive environment and having the ability to motivate and inspire others.  The interpersonal relationships he has created and his ability to overcome extreme obstacles demonstrates the impeccable leadership that he provides for his students, staff, and community.”

He began his educational career as Director of Admissions and teacher at St. Dominic Regional High School.  He then moved into the Assistant Principal role at Durham Community School in 2007 where he stayed until 2014 when he became the Assistant Principal at Falmouth Elementary School.  In 2017, Mr. Gleason became the proud principal of Yarmouth Elementary School where he has been ever since.

Mr. Gleason is a member of the National Association of Elementary School Principals (NAESP) and the Maine Principals’ Association (MPA).